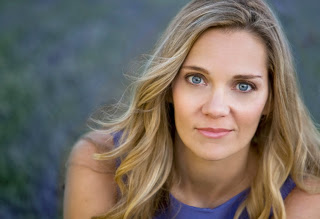 Tuesday I premiere my Jazz Seasons show in South Carolina… an iteration of this show appeared twice at New York’s Metropolitan Room a few years back and was one of my first forays into solo cabaret. I have found that I enjoy playing and singing in this context–the freedom of performing all by oneself is radically liberating somehow. Don’t get me wrong–I love performing with great artists! But the cabaret world seems to welcome a person alone onstage. One of the greatest freedoms of performing in this context is the permission to improvise aspects I would ordinarily leave predictable… meter, feel, texture, tempo, rubato… and for a true improviser like myself, that lack of knowing what will happen is particularly gratifying.

This year alone I have premiered four distinct shows: Divas and Masters of Jazz (my latest version of this), The Great American Songbook (with Greenville Jazz Collective), Tish Oney Swings Into Spring, and Jazz Seasons. Last winter I premiered my new holiday pops symphony show with Symphoria on a four-city tour throughout New York State. None of the repertoire for any of these five shows has repeated itself! Having a large body of performing material going at the same time gets pretty demanding, but I have always loved a good challenge. Or twenty. Bring it!