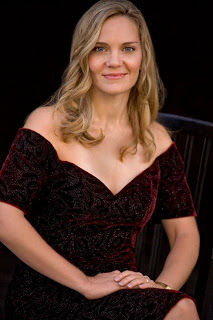 Where does it come from? How does one channel it? My bursts of writing “inspiration” have been sporadic in recent years due to the fact that I just haven’t made myself available to do it as often as I would like to. Last night I was bitten by the writing bug and wrote out three new original songs in their entirety, and nearly finished a fourth which still needs a bit more work. Granted, it all happened in the middle of the night, which is when Mozart (and many other composers) historically found the best time to work–no distractions, everyone else is asleep, and being slightly tired can be a major help in finding the “zone”… Yes, songwriters may be sacrificing their sleep but if that’s when the music comes, who are we to argue? I am thankful to have something to create and contribute as I plod or skip along my pathway in life (whichever mode of locomotion it may be on a given day).

Now that I have all these new songs (I already had several others in line to record on my next album) the question becomes what to do with them? I have too many to put onto one album, so I clearly will have some material left over for my next album after this one…it’s great to have a fount of songs, but I also find myself strongly desiring to record everything as soon as possible and put it out onto the airwaves…after all, we never really know how much time we have and one’s own songs are every musician’s legacy. Then comes the problem of financing the recording projects–not an easy task in this economy, but necessary to remain current and competitive in today’s market.

So, Inspiration–let’s please make a plan to meet on a regular basis (nighttime is fine) providing you can find me some wealthy financial backers to support the subsequent recording costs required to give the public the new music they expect from me… 🙂