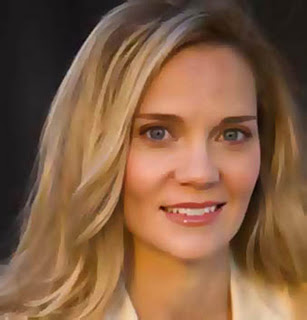 This past month I spent several exciting and rewarding days in a recording studio in L.A. working on my next album. This is a project I decided to pursue with only John Chiodini on guitar to complement my singing–a duo project all the way through. Lest anyone think the result could be monotonous or predictable, John used several different guitars (electric, acoustic, nylon string and steel string) to create different colors for each song and the songs themselves are extremely diverse in style, mood, theme, tempo and genre. We assembled nine of my original songs (which have never been recorded) and five jazz standards that I had arranged to complete this compendium. The project is still very much in production, but I must say it is highly original…I have not heard anything else quite like it. In the words of my trusted musical partner, John: “The world will be a better place with this album than it would be without it!” Words to cherish, those.

I expect to call the album “Sweet Youth,” which is the title of one of the original songs. It provides a relatively nice description of the project as a whole, which nods backward in time…several songs had been written years ago but have been awaiting the right time and medium for recording. Others are newer, but recognize a person or feeling that was important in the past… As I am the sole producer of this project, much work still remains, but there is no rush this time around. I will be happy with a spring 2011 release date.

I am thankful that recording and composing are part of my life and work and sincerely hope that those who listen will appreciate and love this new effort! It’s very exciting (not to mention vulnerable!) to put one’s original work “out there” to be heard, played, talked about, written about and even learned. One of the most thrilling moments for a performing artist happens when (s)he performs an original song and spies an audience member mouthing the words during the performance…another thrilling moment is turning on the radio and hearing your own song being played. Of course those moments are few and far between perhaps, but the journey itself is the most worthwhile part. That journey involves seeing God’s direction and guidance through the peaks and valleys and trusting Him with all of it, regardless of the outcome.