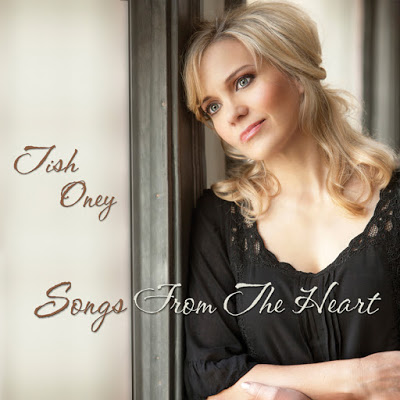 This week I was pleased to share on local television (Studio 62 TV, Spartanburg) news that my most recent recording, Songs From The Heart, has been submitted for Grammy consideration in five categories: Tracks 1 and 5 (different versions of “Follow Me,”) were submitted for Song of the Year, Best Solo Country Performance, Best Duo Country Performance and Best Country Song. Track 2 (“Be Still and Know”) was submitted for Best Contemporary Christian Performance/Song. I am so excited that the Grammy selection committee will be listening to these original songs (“Follow Me” was co-written by my husband, George GC!bor) and possibly including them on the first-round Grammy ballot later this year. All three of my previous albums were on the first-round ballot in jazz categories, but it honestly feels gratifying to have my compositions outside of jazz also be given serious consideration. John Chiodini’s consistently outstanding performances on the acoustic guitar also execute this music as well as it could possibly be played.

Songs From the Heart, released last December, is a five track EP (Extended Play) compilation consisting of two acoustic country tracks and three contemporary Christian songs–all original material. While a departure from my jazz catalog, it represents creative output from a transitional point in my life following a period of deep grieving and adjustment. It is a pivotal point from which I have moved onward and upward, and so, while atypical in style for me, its beauty and honesty were therapeutic at just the right time. I am grateful that that music was with me through the difficult times, and am eager to share it with the world. I encourage you to give the EP a listen, and to purchase it through CD Baby, either via downloads or even buying the actual CD (the art on the back contains a treasured photo of myself with John Chiodini following one of our many live concerts). May it soothe an aching heart, add some hope or peace to a worried mind, or just serve as a backdrop for mellow, peaceful moments amidst our busy, frantic lives.